American actress Anna Kendrick says of "Alice, Darling," a thriller about a woman in an abusive relationship that had its world premiere over the weekend at the Toronto International Film Festival, that it explores a subject she relates to personally and brought her feelings of vulnerability to the surface. "It's very personal. It's probably the most personal, the most intimate, movie that I've done," she said in an interview with Efe in Toronto.FILE/EFE/EPA/NINA PROMMER

Toronto, Sep 14 (EFE).- American actress Anna Kendrick says of “Alice, Darling,” a thriller about a woman in an abusive relationship that had its world premiere over the weekend at the Toronto International Film Festival, that it explores a subject she relates to personally and brought her feelings of vulnerability to the surface. “It’s very … Read more

Prince Albert II of Monaco during an interview with Efe at the Monaco Palace, in Monaco, 14 June 2022 (issued 10 September 2022). EFE/EPA/SEBASTIEN NOGIER

By Antonio Torres del Cerro Monaco, Sep 10 (EFE).- As the anniversary of Grace Kelly’s death approaches, her son Prince Albert II of Monaco discusses her legacy with Efe in an exclusive interview. “They say that time heals all wounds, but the pain is still there, deep in the heart,” the ruler of the Grimaldi … Read more

A demonstrator holds a machete during a protest in Port-au-Prince, Haiti, 15 September 2022. EPA-EFE/Johnson Sabin

Washington, Sep 14 (EFE).- A United States Senate committee on Wednesday approved legislation to considerably expand Washington’s military aid for Taiwan at a time of great tension with China over the sovereignty of the island. The Senate Foreign Relations Committee passed the Taiwan Policy Act of 2022 with 17 votes in favor and only five … Read more

Washington, Sep 15 (EFE).- US President Joe Biden on Thursday condemned Republican governors for using immigrants as “props” for “political stunts,” after they transported dozens of people by bus and plane from Florida and Texas into Democratic states. “Republicans are playing politics with human beings, using them as props. What they’re doing is simply wrong, … Read more 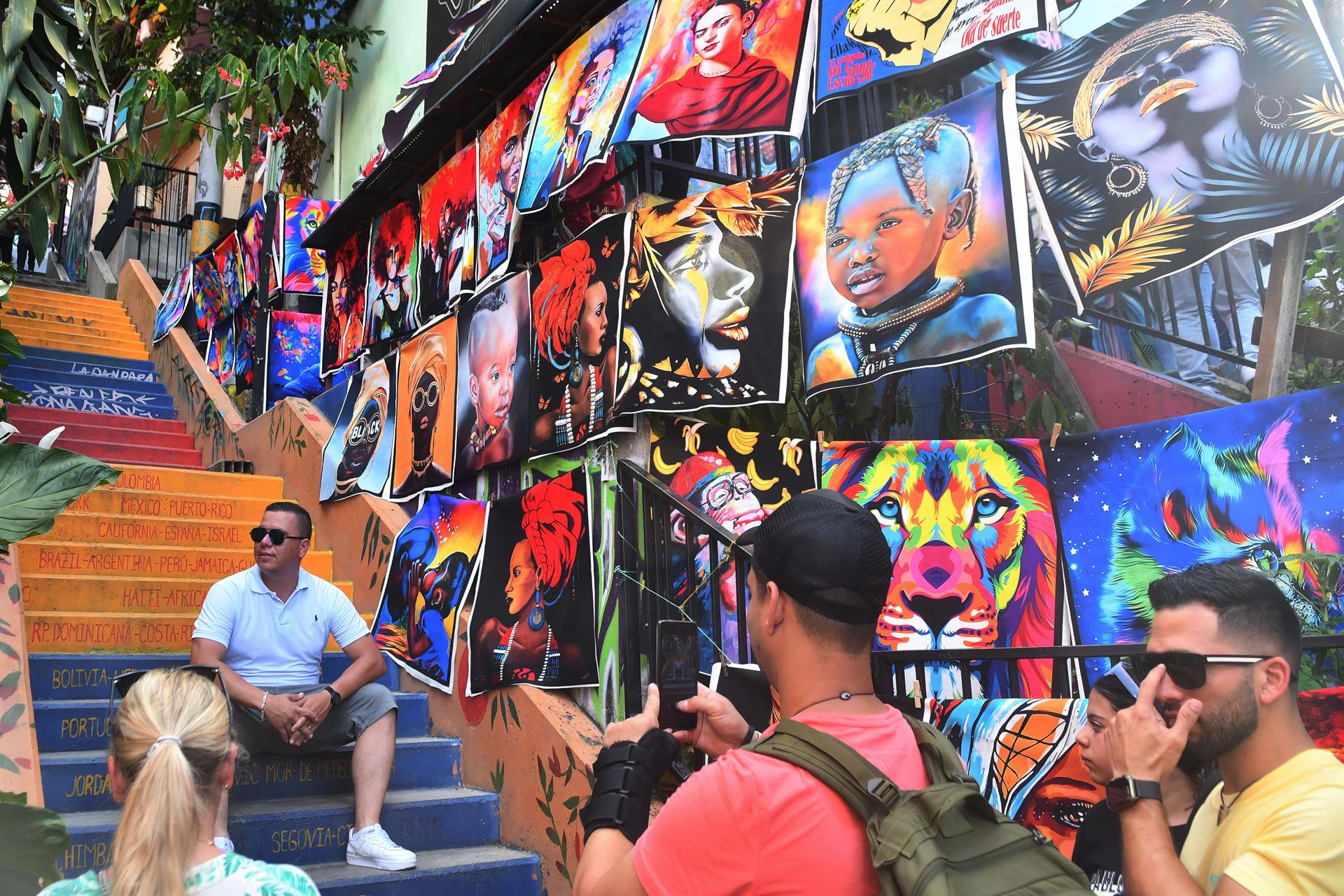 By Manuel Fuentes There are few cities in the world that have managed to overcome a reputation for violence and backwardness to lead a process of social change and modernization. Among the most prominent cases are New York, Singapore and Medellín, a city that between 2002 and 2014 experienced a decrease in crime of more … Read more 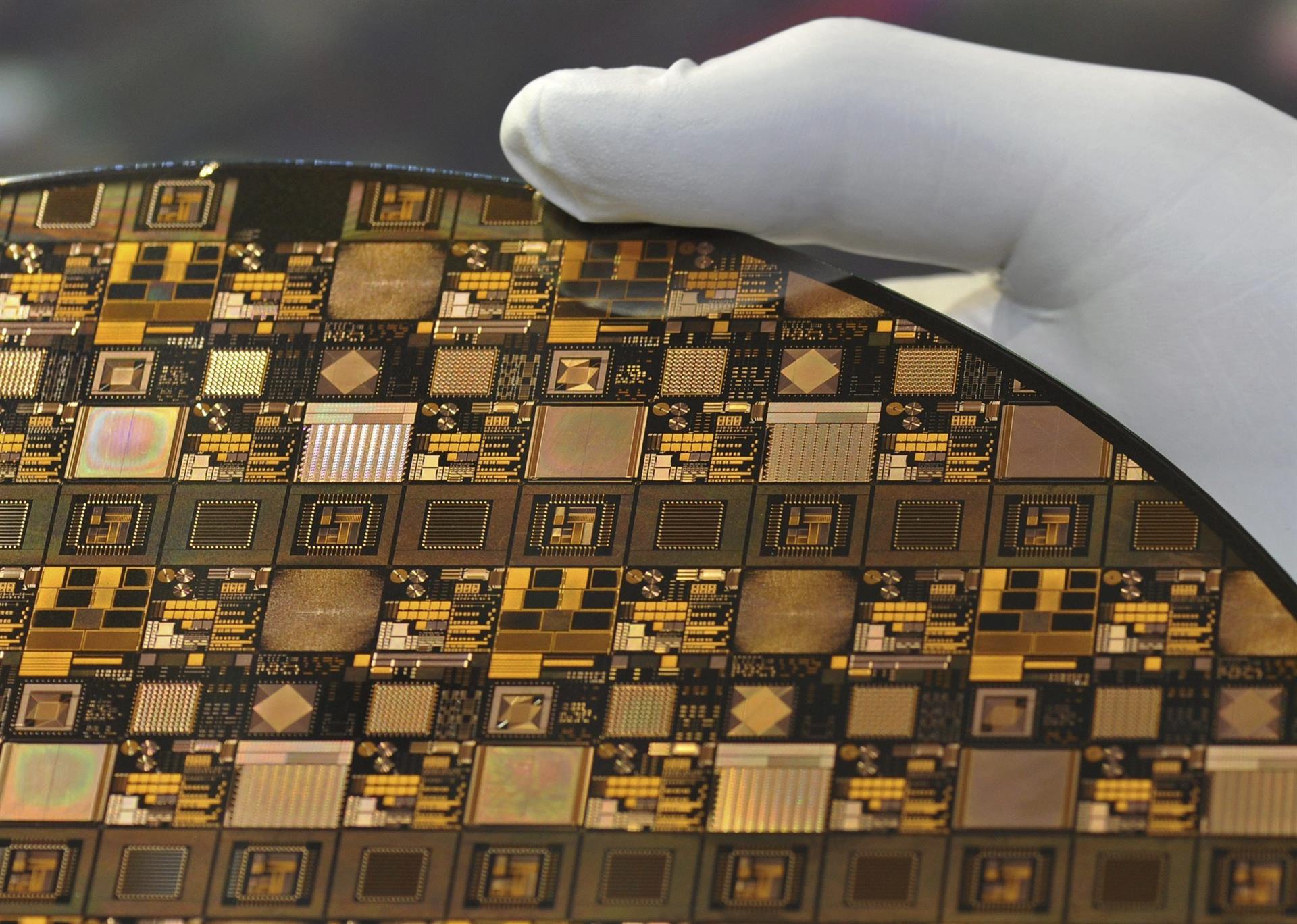 By Laura Pérez-Cejuela Brussels, Jul 8 (EFE).- The Russian invasion of Ukraine threatens the supply of essential materials for the production of semiconductor chips and could aggravate the problems that the sector has experienced as a result of the pandemic, causing prices to rise or forcing delays in fabrication projects. The tensions are in addition … Read more 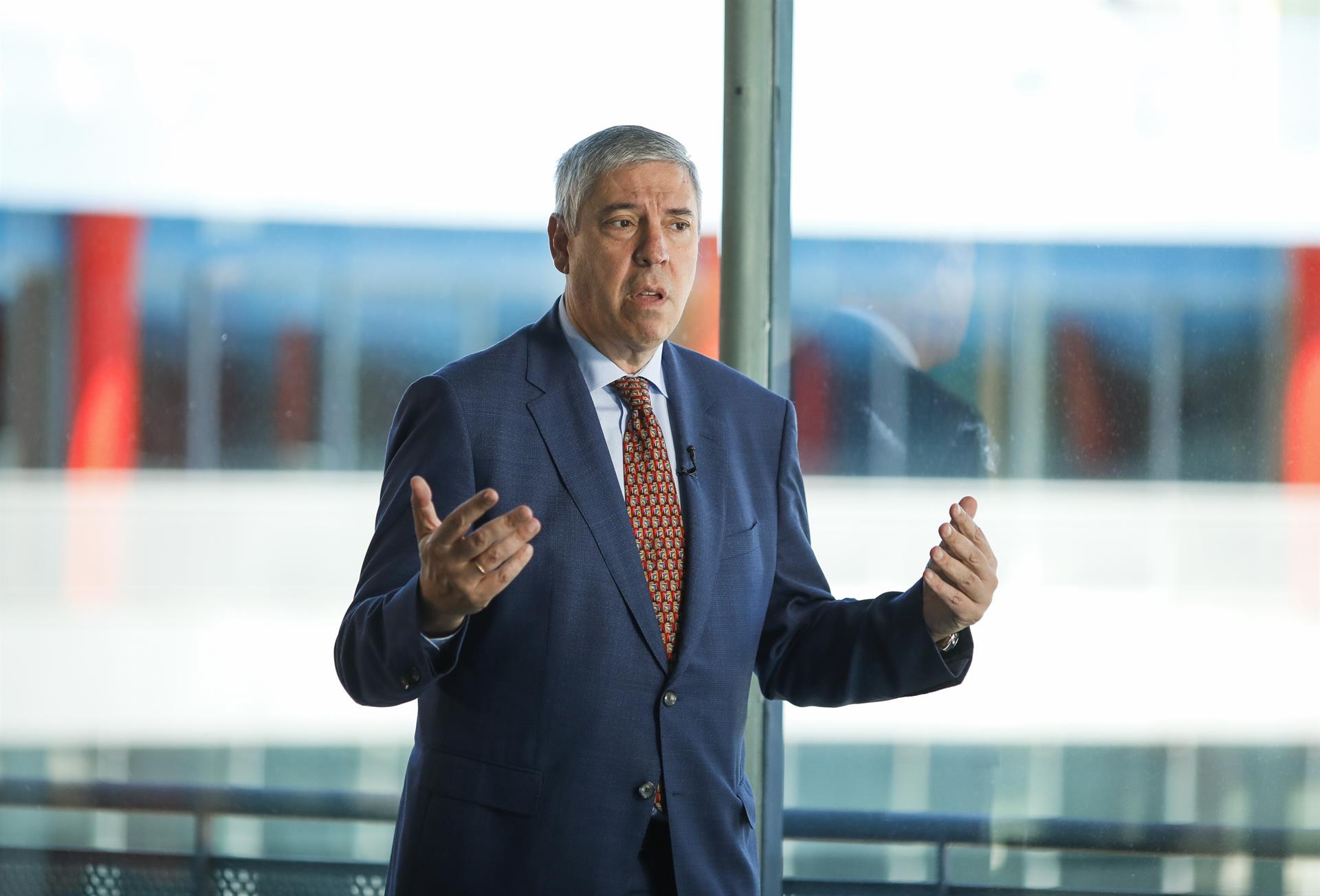 Madrid, Jun 13 (EFE).- The Ifema Madrid exhibition center Tuesday is to open its doors to the international Global Mobility Call (GMC) congress, with the aim of making the Spanish capital the epicenter of the sustainable mobility sector, which is expected to generate 300 billion euros in business, 54 billion in investments and one million … Read more 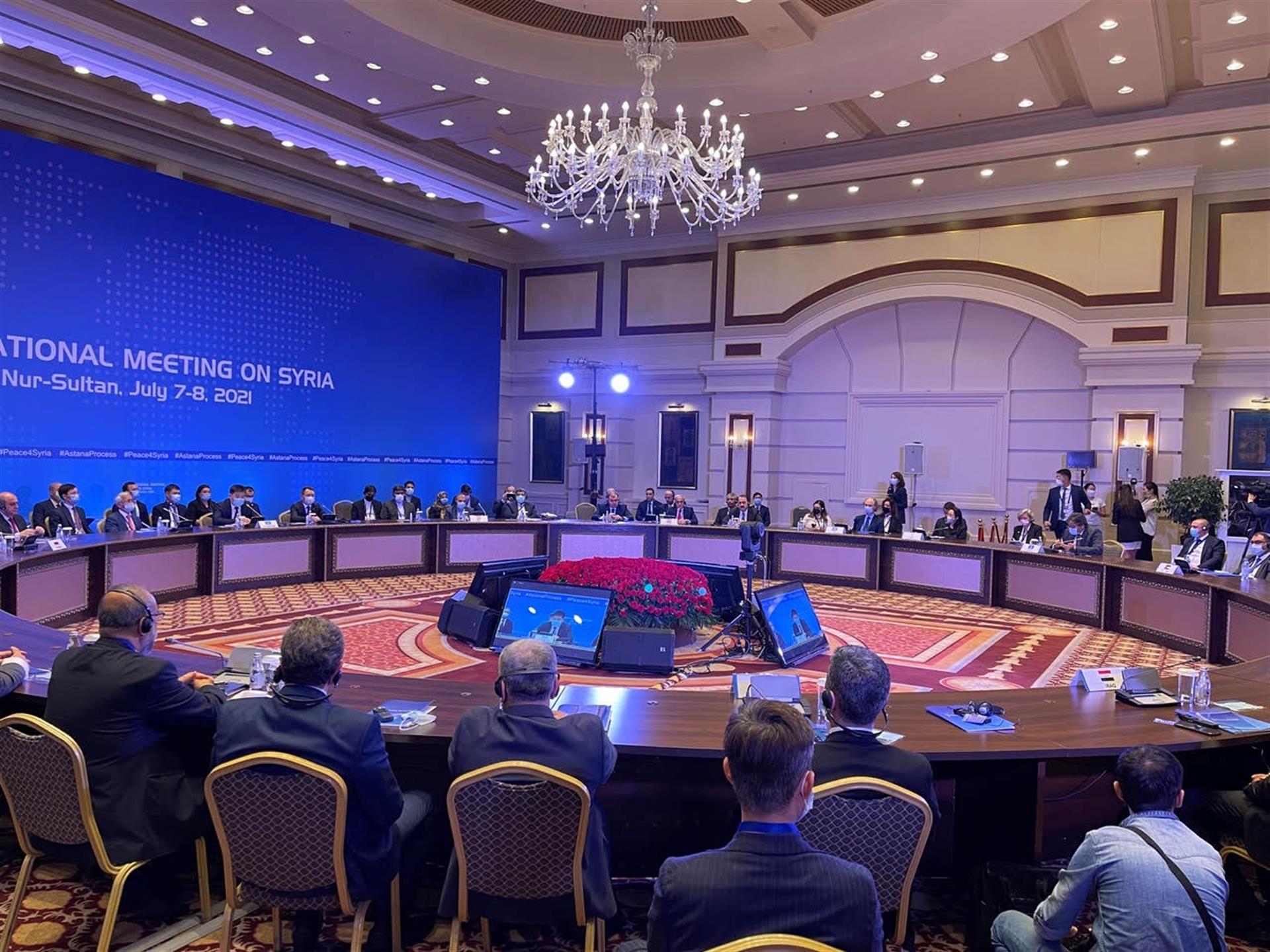 Nur-Sultan, June 14 (EFE).- Representatives of the Syrian government and opposition confirmed on Tuesday their attendance at a new round of peace talks slated to begin the following day in the Kazakh capital, officials in Kazakhstan announced. “All parties to the Astana Process on Syria confirmed their participation in the talks that will take place … Read more 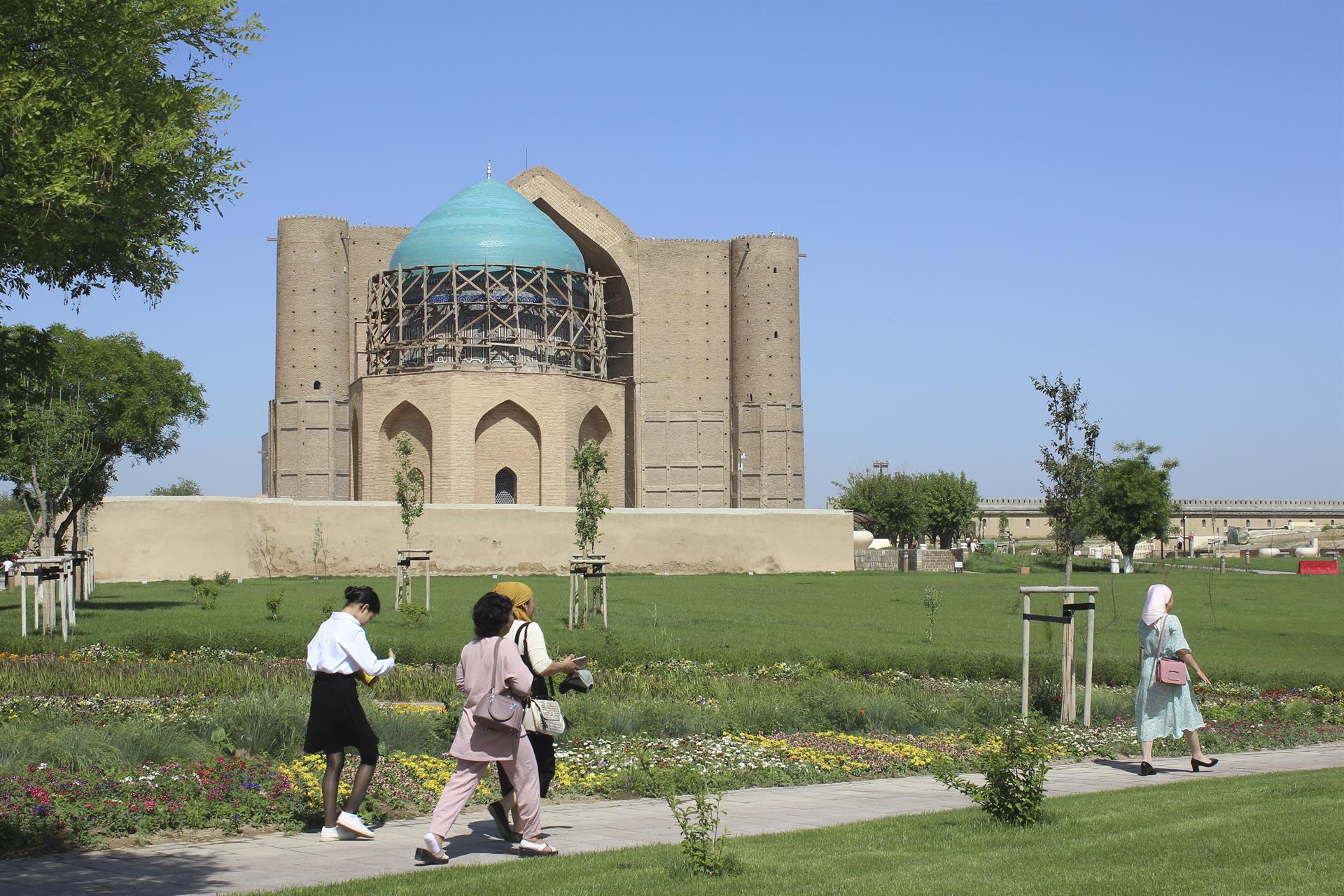 Turkestan (Kazakhstan), May 2 (EFE).- Turkestan International University of Tourism is looking for universities in Spain with which to collaborate to promote mobility between European and Asian students. For this reason, they intend to contact Spanish universities specialized in tourism to promote exchanges with European students, said the Kazakh university representative. Turkestan is one of … Read more 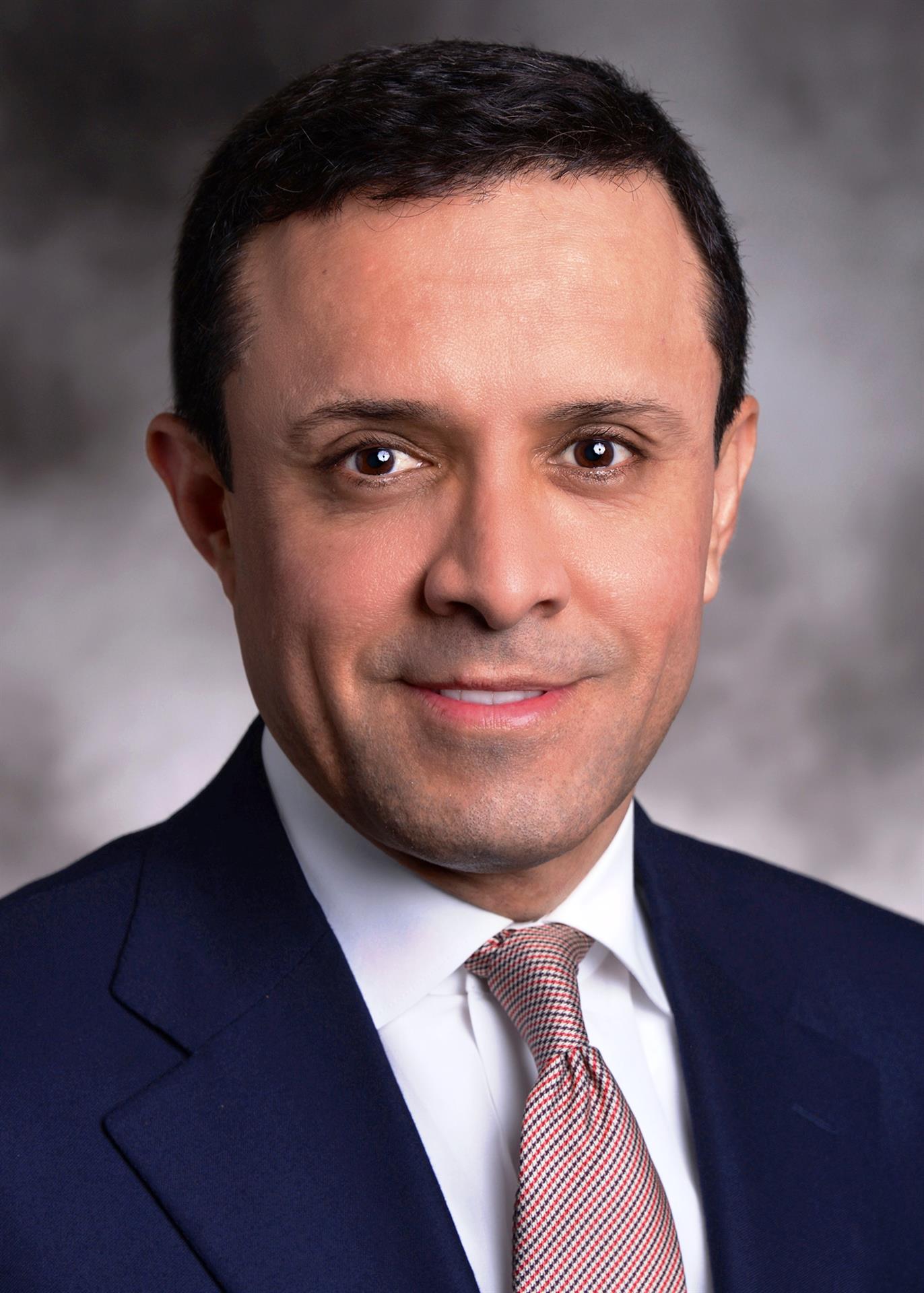 Miami, Apr 29 (EFE).- Cybercriminals are becoming increasingly sophisticated and are looking for more ambitious targets in people, companies and institutions, warned the global chief risk officer of payment technology company Visa, Paul Fabara, who says investing in technology is a way to always be one step ahead of thieves. The pandemic caused millions of … Read more 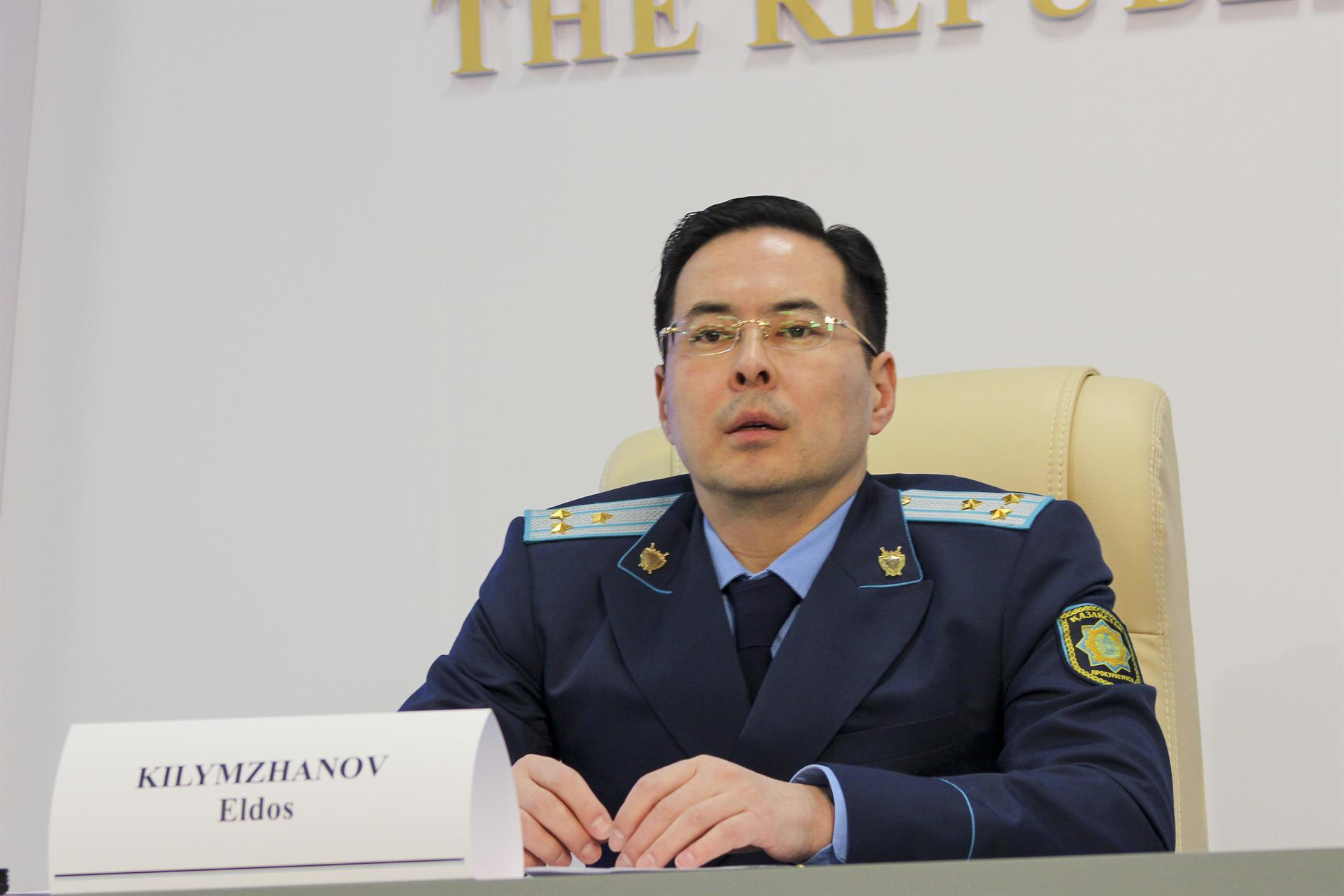 Nur-Sultan, Apr 28 (EFE).- Planned democratic reforms in Kazakhstan are to continue even if protests like the ones that rocked the country in January break out, Kazakh Secretary of State Erlan Karin said Thursday.  “The only response (to protests) is not to stop the reforms,” ​​Karin stressed when asked about the outbreak of violence in … Read more